Grupo Slots has offered the best entertainment and recreation options in the world of radio broadcasting since 1999. That year, the company signed an agreement of joint production with an FM radio station of San Luis; and some years later, it broadcasted Radio Millenium, one of the most popular stations of Argentina at that time. In 2003, two new radio stations were created: FM Radioactiva and Frecuencia Romántica. 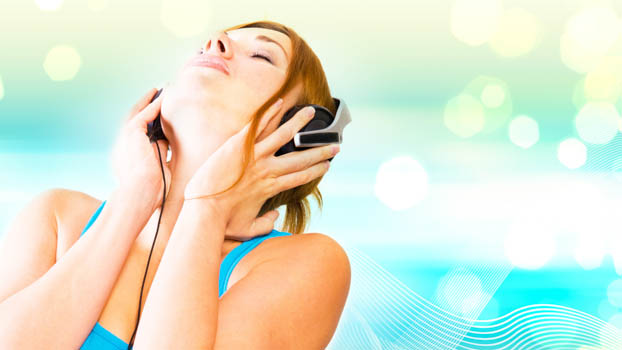 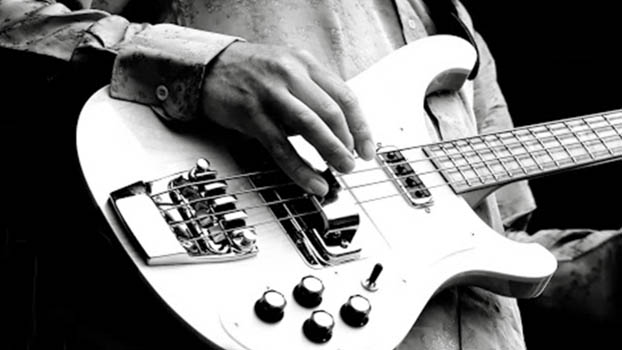 Broadcasting from the cities of San Luis (99.7) and Villa Mercedes (99.5), in the province of San Luis, Frecuencia Romántica has been in the market for more than 15 years; it has always carefully chosen actual and classic Latin-American romantic hits, with debuts, new releases, classics of all times, and the most prominent international artists.

Due to the high quality production and the loyalty to its style, it is considered one of the main FM stations of San Luis province, and the favorite of a large audience, who mostly make up segments ABC1 and C2.

Its prominent history of utmost fidelity in the air in the city of San Luis positions Radioactiva 107.5 as one of the best radio stations of the province, with high-quality programs and a defined artistic identity focused on rock, pop, national and international music, and an excellent combination of classic hits, new releases and timeless songs.

Along its history, and aimed at a young/young-adult audience, Radioactiva has built a community of followers, most of whom belong to segments ABC1 and C2, especially in San Luis, but also in other cities, provinces and countries through web broadcast.

Technological and commercial innovation at the service of fun.

Transparency, security and professionalism to live the thrill of horseracing.

30 years devoted to our clients' entertainment. .

Flavors and moments to enjoy.

Different service offers, the same excellence for our guests.

Everything thought to live unique moments.

IT solutions to the gambling industry